Later, the Altrusa Institute was renamed as the National Association of Altrusa Clubs and adopted By Laws that laid the groundwork for today's Altrusans. Soon after, Mamie L. Bass created the Principles of Altrusa which defined Altrusa as a builder of women and an organization based on merit and accomplishment. The Principles were officially adopted in 1921 along with a major club building effort. By 1922, Altrusa had 20 clubs.

In 1935, Altrusa became international when the first club in Mexico was organized. In 1937 its first convention outside the United States took place in Cuernavaca, Mexico. Since that first step over United States borders in 1935, Altrusa moved into Puerto Rico, Chile, Ecuador, Mexico, India, Korea, Russia, Ukraine, Ireland, Great Britain, Bermuda, Canada, and New Zealand. In 1946, Altrusa sent its first representative to the United Nations. By 1950, Altrusa had 266 clubs with 28,600 women executives and professional leaders as members. In 1957, the organization had clubs in eight countries. Its program for service for 1957 - 1959, based on a survey of clubs, focused on traffic safety, expanded services for older people, and the need for youth guidance to reduce delinquency.

In 1962, Altrusa International established the Altrusa International Foundation, which is dedicated to improving economic well being and quality of life through a commitment to community services and literacy. In 1963, Altrusa had over 500 clubs in ten countries. The 1963 - 1965 program called for expanded vocational services to youth and older workers, more international relations programs and projects, and increased efforts to conserve human resources at all ages. In 1966, the organization began to look to America's youth as the future of Altrusa and established ASTRA service clubs. ASTRA encourages young people, ages 13 to 21, to participate in community service. Expanding on its commitment to youth, Altrusa adopted literacy as on going area of service in 1977.

The eighties and nineties brought many exciting changes to Altrusa. With the end of Communism, the former Soviet Union saw its first Altrusa clubs. Increasing its global outlook, Altrusa expanded projects beyond literacy and education by adopting a resolution to promote environmental concerns in 1989.

The new millennium continues to bring new ideas and opportunities for Altrusa. As of January 2008, Altrusa had around 10,000 members in 383 clubs from 13 countries, including Canada, New Zealand, and the United States. It is an official observer to the United Nations, and an NGO with consultative status on the Roster of ECOSOC. In 2011, the association launched a new branding and marketing campaign with the purpose of increasing Altrusas image in the communities, and reaching out to an evolving membership. 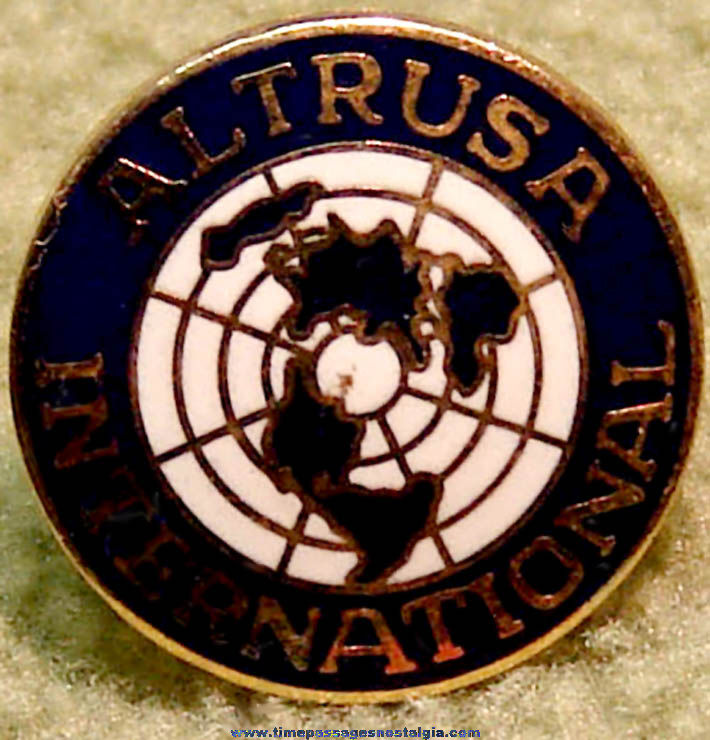