Arthur Gordon ''Art'' Linkletter (July 17, 1912 - May 26, 2010) was a Canadian born American radio and television personality. He was the host of House Party, which ran on CBS radio and television for 25 years, and People Are Funny, on NBC radio and TV for 19 years. Linkletter was famous for interviewing children on ''House Party'' and ''Kids Say the Darndest Things'', which led to a series of books quoting children. He became a naturalized United States citizen in 1942.

Linkletter was born Gordon Arthur Kelly in Moose Jaw, Saskatchewan. In his autobiography, Confessions of a Happy Man (1960), he revealed that he had no contact with his natural parents or his sister or two brothers since he was abandoned when only a few weeks old. He was adopted by Mary (ne Metzler) and Fulton John Linkletter, an evangelical preacher. When he was five, his family moved to San Diego, California, where he graduated from San Diego High School at age 16. During the early years of the Great Depression, he rode trains around the country doing odd jobs and meeting a wide variety of people. In 1934, he earned a bachelor's degree from San Diego State Teachers College (now San Diego State University), where he was a member of the Alpha Tau Omega fraternity. While attending San Diego State, he played for the basketball team and was a member of the swimming team. He had previously planned to attend Springfield College but did not for financial reasons.

He earned a degree in teaching, but worked as a radio announcer at KGB in San Diego. Radio paid better than teaching, and Linkletter directed radio programs for fairs and expositions in the mid 1930s. In 1943, Linkletter pleaded guilty to falsely claiming U.S. citizenship; he was fined $500 and permitted to apply for citizenship. In the 1940s, Linkletter worked in Hollywood with John Guedel on their pioneering radio show, ''People Are Funny'', which employed audience participation, contests and gags. The series served as a prototype for future radio and television game shows. People Are Funny became a television show in 1954 and ran until 1961. 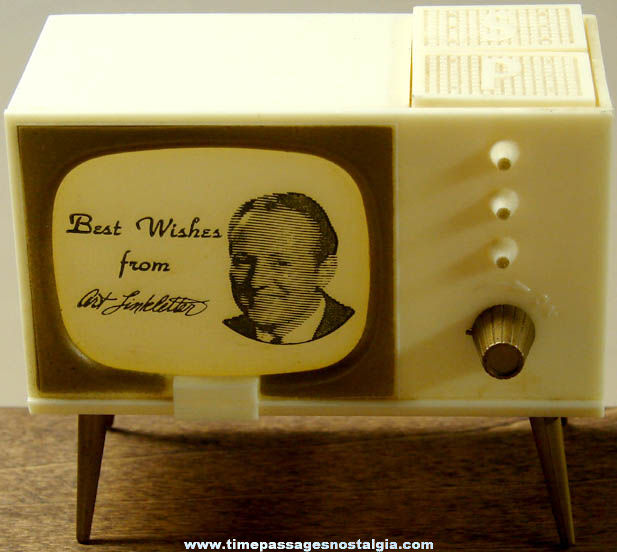