The plant of the Co-Operative Foundry Company, where the ''Red Cross'' stove and other ranges were mainly manufactured, consisted of six major buildings and a few smaller ones with a combined floor area of 300,000 square feet. The prosperous company had the latest technological devices for keeping the manufacturing air clean for the employees and had about 250 people at its peak operation. The company at its Rochester plant in 1920 had a recently installed porcelain enameling plant adjoining the main assembling plant. The enameling capability could then produce fifty ''Red Cross'' stoves a day. The concrete structure plant producing the ''Red Cross'' stove contained 7200 square feet of floor space. This ''Red Cross'' stove production branch had its own electric power plant equipped with a 450 horse power Kerr Turbine. In 1909, the full line of ''Red Cross'' enameled stoves had its own special 76 page color catalog to illustrate the models and colors available. The colors were grey, blue, green, and black. There was a prosperous European business for the ''Red Cross'' stove headquartered in the Netherlands.

There was also another branch of the company in Chicago that started in 1879 that also marketed ''Red Cross'' stoves. This branch was run by Robert Robinson under the name R. Robinson and Son located on Lake St. The company changed its name in 1890 to Robinson Furnace Company when they added warm air heaters. 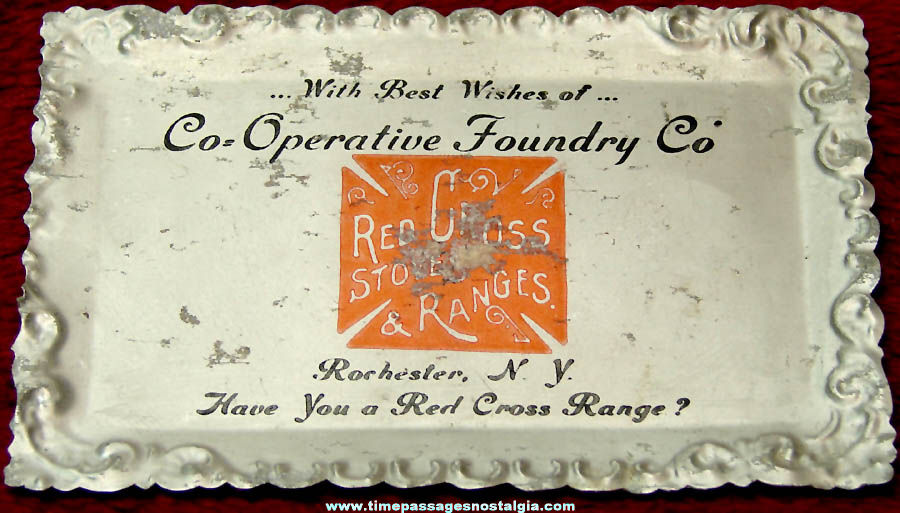 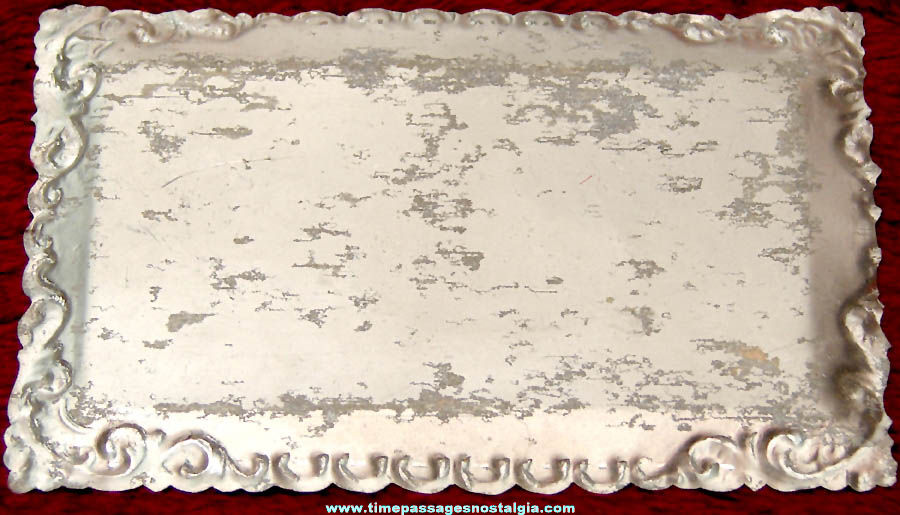