In 1966, Peabody successfully sought the Democratic nomination for the U.S. Senate seat for Massachusetts, which was open that year. He was defeated by a landslide in the general election by Edward Brooke. 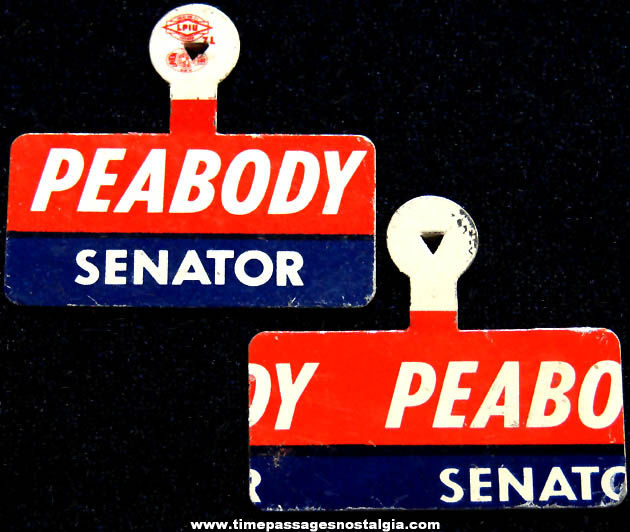