The charm measures about 9/16'' wide. It appears to be in mint condition as pictured. In the picture the back looks all spotted, but the charm is not. This is from the back being highly reflective. Below here, for reference, is some additional information on the U.S. Naval War College:

The Naval War College (NWC or NAVWARCOL) is an education and research institution of the United States Navy that specializes in developing ideas for naval warfare and passing them along to officers of the Navy. The college is located on the grounds of Naval Station Newport in Newport, Rhode Island. In addition to its degree programs, the College hosts various symposia and conferences.

The college was established on October 6, 1884, and its first president, Commodore Stephen B. Luce, was given the old building of the Newport Asylum for the Poor to house it on Coaster's Harbor Island in Narragansett Bay. Among the first four faculty members were Tasker H. Bliss, a future Army Chief of Staff, James R. Soley, the first civilian faculty member and a future Assistant Secretary of the Navy, and, most famously, Captain (later, Rear Admiral) Alfred Thayer Mahan, who soon became renowned for the scope of his strategic thinking and influence on naval leaders worldwide. Despite Mahan's prestige, the college was long met with skepticism by navy officers accustomed to conducting all education aboard ship.

The College engaged in wargaming various scenarios from 1887 on, and in time became a laboratory for the development of war plans. Nearly all of the United States Naval operations of the twentieth century were originally designed and gamed at the NWC. One of the most famous achievements of the NWC was the Global War Game, a large scale wargaming effort to model possible United States - Soviet Union confrontation during the Cold War.

The current president is Rear Admiral John N. Christenson, the fourth of six sons of a Navy Skyraider pilot and a Navy nurse, he graduated from the U.S. Naval Academy in 1981. He graduated with distinction and first in his class from the Naval War College, earning his master's degree in National Security and Strategic Studies. He was also a Navy Federal Executive Fellow at the Fletcher School of Law and Diplomacy. As of 2008, in response to military to demand for education on irregular warfare the NWC started the Center for Irregular Warfare and Armed Groups. 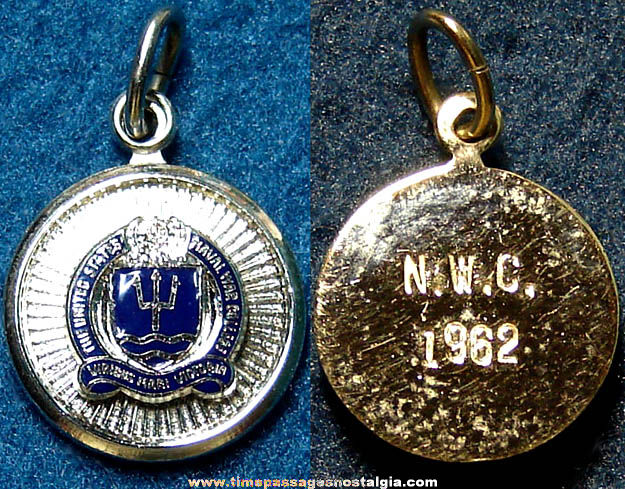