The closed lighter measures about 7/8'' x 1-3/8'' x 3/8''. It appears to be in very good condition as pictured. The lighter will require a new flint, and lighter fluid for use.

Below here, for reference, is some additional information about the United States Air Force Academy:

The United States Air Force Academy (USAFA, the Air Force Academy, or the Academy) is a military academy for officer cadets of the United States Air Force and United States Space Force immediately north of Colorado Springs, Colorado. It is the youngest of the five U.S. service academies, having graduated its first class 61 years ago in 1959, but is the third in seniority. Graduates of the academys four year program receive a Bachelor of Science degree and are commissioned as second lieutenants in the U.S. Air Force or U.S. Space Force. The academy is also one of the largest tourist attractions in Colorado, attracting approximately a million visitors each year.

Admission is extremely competitive, with nominations divided equally among Congressional districts. Recent incoming classes have had about 1,200 cadets; since 2012, around 20% of each incoming class does not graduate. During their tenure at the Academy, cadets receive tuition, room and board, and a monthly stipend all paid for by the Air Force. On the first day of a cadets second class year, cadets commit to serving a number of years as a commissioned officer in the Air Force or Space Force. Non graduates after that point are expected to fulfill their obligations in enlisted service or pay back full tuition. The commitment is normally five years of active duty and three years in the reserves, although it has varied depending on the graduates Air Force Specialty Code.

The program at the academy is guided by the Air Forces core values of Integrity First, Service Before Self, and Excellence in All We Do, and based on four pillars of excellence: military training, academics, athletics and character development. In addition to a rigorous military training regimen, cadets also take a broad academic course load with an extensive core curriculum in engineering, humanities, social sciences, basic sciences, military studies and physical education. All cadets participate in either intercollegiate or intramural athletics, and a thorough character development and leadership curriculum provides cadets a basis for future officership. Each of the components of the program is intended to give cadets the skills and knowledge that they will need for success as officers. 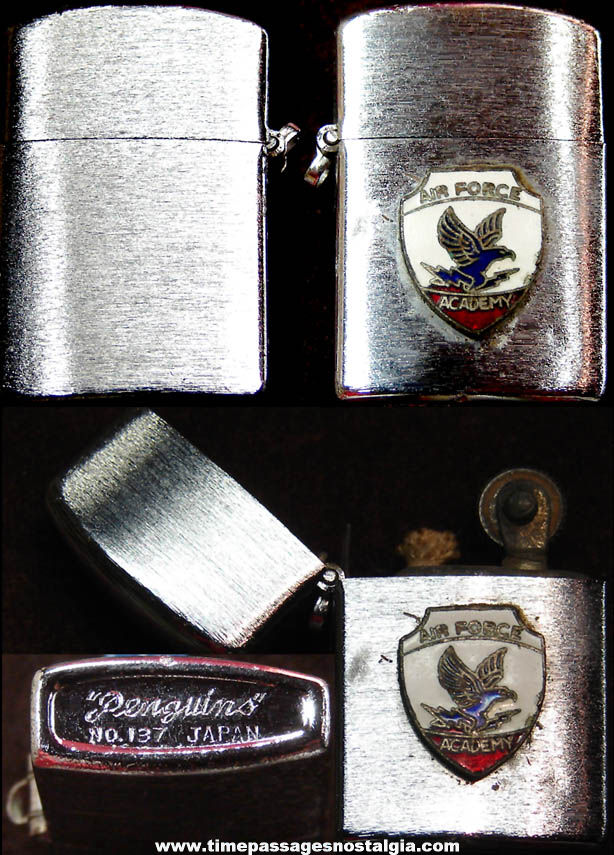