Margie is an American television sitcom starring Cynthia Pepper that was broadcast on ABC from October 12, 1961 to April 12, 1962 in the 9:30 Eastern Thursday time slot, sponsored by Procter & Gamble. The series was adapted from the 1946 film of the same name starring Jeanne Crain.

Plot
The show is set in a small New England town in the Roaring Twenties. The character Margie Clayton, played by the then 21 year old Pepper, attends Madison High School and lives with her parents Harvey Clayton (Dave Willock) and Nora Clayton (Wesley Marie Tackitt). Also in the home are her brother Cornell Clayton, portrayed first by Johnny Bangert and then by Billy Hummert, and her aunt Phoebe, played in four episodes by Hollis Irving. Margie's best friend Maybelle Jackson, was played by Penney Parker. Her boyfriends Haywood Botts and Johnny Green were played by Tommy Ivo and Richard Gering, respectively. Jimmy Hawkins, originally a child actor also appeared in the series.

In the first episode "The Vamp", Margie's aunt gives her advice on how to attract boys, much as Maybelle appears to be doing. Other episodes include "County Fair" on October 19, "Margie, the Matchmaker" on November 16, "The Jazz Band" on November 30, "Whatever Mama Wants" on March 15, "Friendship is for Friends" on March 22, "Margie, the Gossip Columnist" on March 29, and the final episode, "The Professional Man" on April 12. In that segment, Margie meets a new boy at the dentist's office and waits for him to ask her to the big dance.

History
Margie is unique in that it featured cues from silent movies which remind viewers to "Please pay attention" or "The plot thickens" during critical times. The show features raccoon coats, open top jalopies, music of the 1920s (see Jazz Age), and references to flappers. Margie was the big break for Cynthia Pepper. Thereafter, Pepper starred as Corporal Midge Riley in Elvis Presley's 1964 film Kissin' Cousins.

Margie had a favorable time slot, following My Three Sons and preceding The Untouchables. Its direct competition was NBC's comedy Hazel. On CBS, Margie faced competition for the first thirteen weeks from James Franciscus's adventure-drama series The Investigators. Margie failed to draw the audience to proceed to a second season. The half-hour vacated by Margie was filled by thirteen new episodes of ABC's James Whitmore crime drama, The Law and Mr. Jones, which had aired thirty-two segments on Fridays during the 1960 - 1961 season. 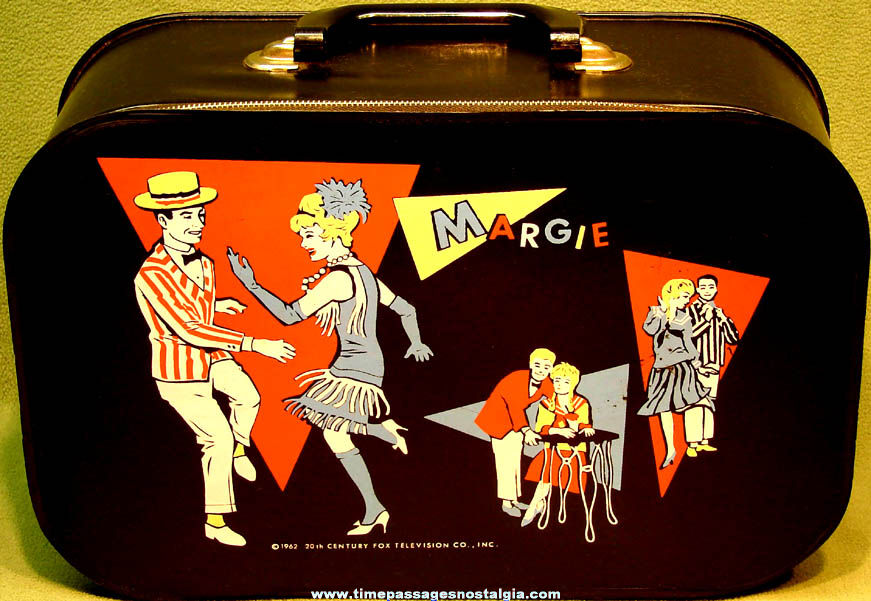 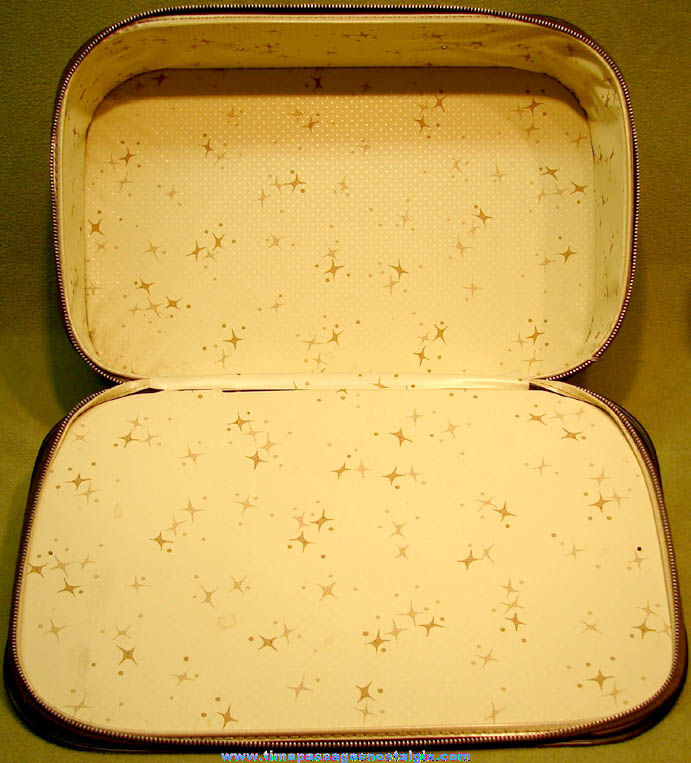