Here is a chance to own a piece of History! The employee badge measures 2'' wide. It appears to be in good condition with a melted or burned area on the clear covering and some edge corrosion on the back as mentioned above and as pictured. The clear covering could be easily replaced if desired. Below here, for reference, is a short History of the Watertown Arsenal:

The Watertown Arsenal was a major American arsenal located on the northern shore of the Charles River in Watertown, Massachusetts. Its site is now registered on the ASCE's List of Historic Civil Engineering Landmarks and on the United States National Register of Historic Places, and it is home to a park, restaurants, mixed use office space, and currently serves as the national headquarters for athenahealth.

History
The arsenal was established in 1816, on 40 acres (160,000 m2) of land, by the United States Army for the receipt, storage, and issuance of ordnance. In this role, it replaced the earlier Charlestown arsenal. The arsenal's earliest plan incorporated 12 buildings aligned along a north south axis overlooking the river. Alexander Parris, later designer of Quincy Market, was architect. Buildings included a military store and arsenal, as well as shops and housing for officers and men. All were made of brick with slate roofs in the Federal style, and a high wall enclosed the compound. By 1819 all buildings were completed and occupied.

The arsenal's site, duties, and buildings grew gradually until the American Civil War, enlarging beyond the original quadrangle. During the war it greatly expanded to produce field and coastal gun carriages, and the war's impetus led to the quick construction of a large machine shop and smith shop built as contemporary factories, as well as a number of smaller buildings.

During the Civil War, a new commander's quarters was commissioned by then Capt. Thomas J. Rodman, inventor of the Rodman gun. The lavish, 12,700 square foot (1,180 m2), quarters would ultimately become one of the largest commander's quarters on any U.S. military installation. This mansion is now on the National Register of Historic Places. The expense ($63,478.65) was considered wasteful and excessive and drew a stern rebuke from Congress, who then promoted Rodman to Brigadier General and sent him to command Rock Island Arsenal on the frontier in Illinois, where he built an even larger commander's quarters.

Activities and new construction at the Watertown Arsenal continued to gradually expand until the early 1890s. Activities changed decisively in 1892 when Congress authorized modernization to gun carriage manufacturing. At this point the arsenal became a manufacturing complex rather than storage depot. A number of major buildings were constructed, which over time began to reflect typical industrial facilities rather than the earlier arsenal styles. In 1897 an additional 44 acres (180,000 m2) were purchased, and a hospital built. Scientific management was implemented at the arsenal between 1908 and 1915. It was considered by the War Department as successful in saving money over the alternatives; but it was so hated by the work force that the Congress eventually overturned its use.

During World War I the arsenal nearly tripled in size. Building #311 was then reported to be one of the largest steel frame structures in the United States, sized to accommodate both very large gun carriages and the equipment used to construct them. Railroad tracks ran throughout the arsenal complex. World War II brought an additional 7 acres (28,000 m2) with existing industrial buildings, as the arsenal produced steel artillery pieces. In 1959 - 1960, the Horace Hardy Lester Reactor was constructed on site, for material research programs, and operated there until 1970.

In 1968 the Army ceased operations at the arsenal; 45 acres (180,000 m2) were sold to the Watertown Redevelopment Authority, while the remaining 48 acres (190,000 m2) were converted to the United States Army Materials and Mechanics Research Center (AMMRC), renamed the United States Army Materials Technology Laboratory (MTL) in 1985. In 1995 all Army activity ceased and the remainder of the site was converted to civilian use.

The Armory site was formerly included on U.S. EPA's National Priorities List of highly contaminated sites, more widely known as Superfund. The site was removed from the NPL in 2006. The largest buildings at the site are now home to The Arsenal Project of Watertown. 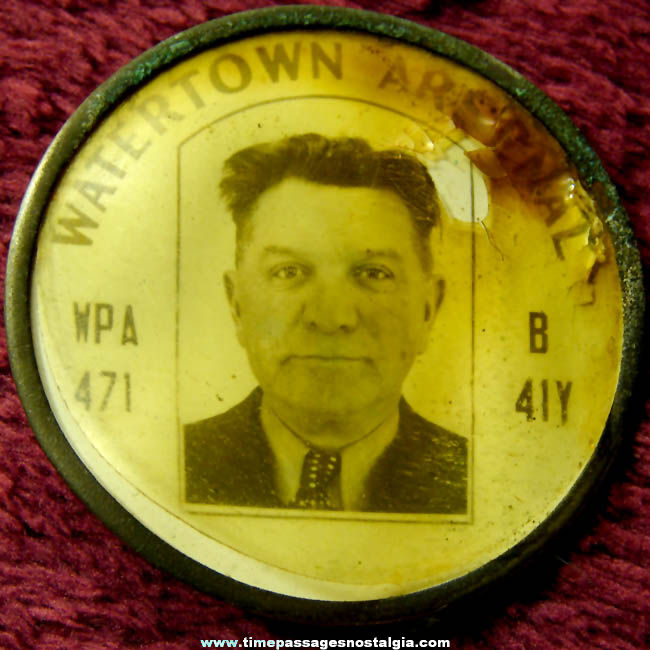 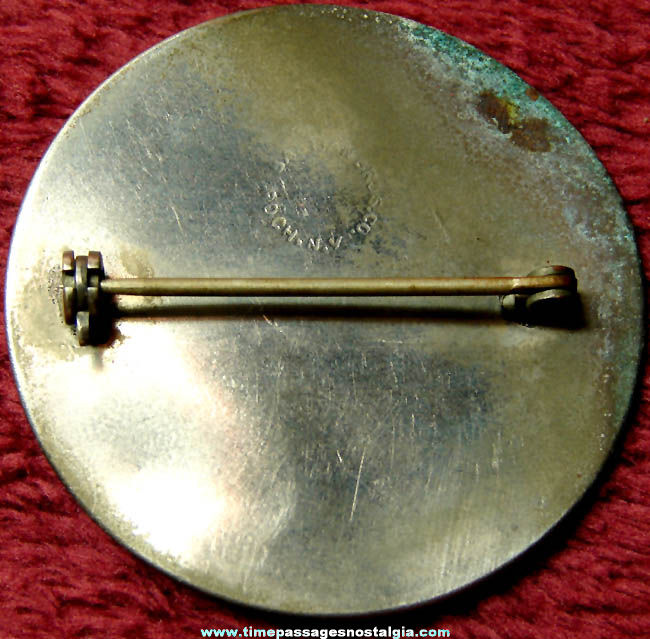