The U.S.S. George E. Davis (DE-357) was a John C. Butler class destroyer escort acquired by the U.S. Navy during World War II. The primary purpose of the destroyer escort was to escort and protect ships in convoy, in addition to other tasks as assigned, such as patrol or radar picket. She was named in honor of Lt. George Elliot Davis, Jr., who was killed in action by enemy aircraft near Madoera Strait, Borneo. She was laid down 15 February 1944 by the Consolidated Steel Corporation of Orange, Texas; launched 8 April 1944; sponsored by Mrs. George E. Davis, Jr., widow; and commissioned 11 August 1944, Lt. Cdr. Frederick L. Lincoln in command.

World War II Pacific Theatre operations
After shakedown off Bermuda, George E. Davis departed Norfolk, Virginia, for the Pacific Ocean 21 October and arrived Hollandia, New Guinea, 28 November. As a convoy escort, she sailed 7 December for the Philippines where she arrived San Pedro Bay, Leyte, 12 December. Assigned to the Philippine Sea Frontier, during the remaining months of fighting in the Pacific she served in the Southwest Pacific on convoy escort and antisubmarine patrols.

Supporting Philippine operations
Until March 1945 George E. Davis operated out of San Pedro Bay, Leyte, escorting troop and supply convoys to and from New Guinea, the Admiralties, and the Palaus. On 23 March she departed Leyte for the western Philippines; and, steaming via Mindoro, she arrived Subic Bay, Luzon, the 30th. During the next two months she patrolled the convoy lanes west of Mindoro and Luzon, sweeping the South China Sea in search of Japanese submarines. Between 3 and 7 June she steamed from Subic Bay to Ulithi, Western Carolines, returning to Subic Bay the 12th as escort for a convoy. Departing 16 June, she returned to Ulithi the 20th; and between 27 and 30 June, she escorted a supply convoy to Leyte Gulf.

End of war activity
During July the U.S.S. George E. Davis escorted convoys between the Philippines and Okinawa. After the Japanese capitulation 15 August, she continued escort and patrol duties in the Philippines and in the East China Sea. In September she guarded convoys carrying occupation troops from the Philippines to Japan. Early in December she sailed from the Philippines to the coast of China where she supported American and Chinese Nationalist troops during reoccupation operations along the coast of northern China. During January and February 1946 she operated along the coast of Japan before returning to Tsingtao, China, 20 February. She patrolled the East China Sea and Yellow Sea off mainland China until 16 April when she departed for the United States. She arrived San Pedro, California, 11 May decommissioned at San Diego, California, 26 August, and entered the Pacific Reserve Fleet. She served in the Korean Conflict as well and had a WWII Crew and a Korean War Crew.

Recommissioned as a training ship
George E. Davis recommissioned at San Diego 11 July 1951, and departed San Diego 11 October. She steamed via the Panama Canal to the U.S. East Coast, where she arrived Newport, Rhode Island, 27 October. Assigned to the Atlantic Fleet, during the next 3 years she operated out of Newport, providing valuable service as a training ship for the U.S. Naval Reserves. This unheralded but important duty carried her along the eastern seaboard and in the Caribbean and she continued this service until June 1954.

Final decommissioning
She decommissioned 11 November 1954 at Green Cove Springs, Florida, and entered the Atlantic Reserve Fleet. On 1 December 1972 she was struck from the Navy list, and on 2 January 1974, she was sold for scrapping. 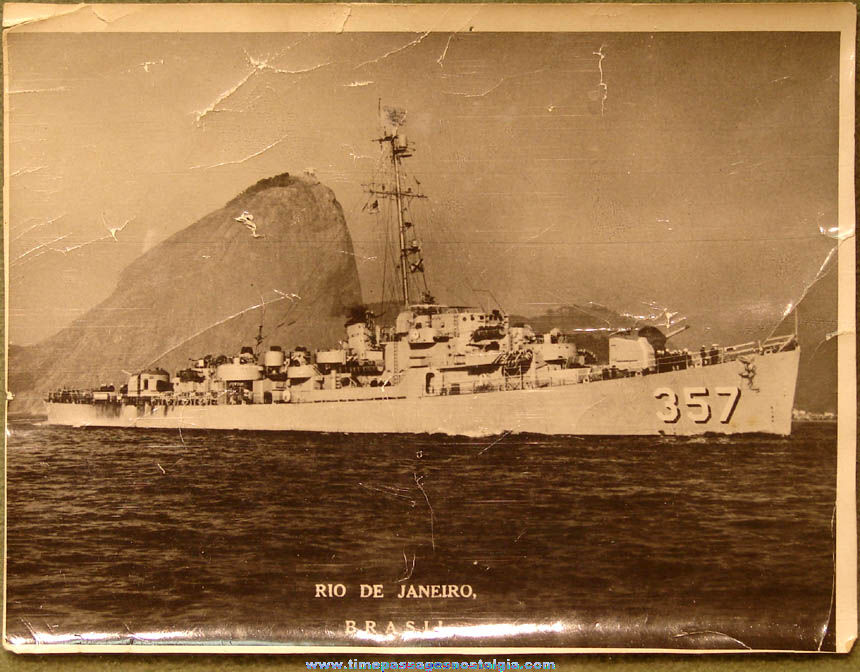