Domrmy is positioned along the upper Meuse valley to the north of Coussey. The village land includes a small wooded hill to the west of the houses, which rises to a height of 407 m, known as the Domrmy Wood. This overlooks the small adjacent settlement of Les Roises.

This village was exempted from taxes in 1429 by Charles VII, the French claimant to the throne. Joan of Arc had requested this, as she felt that taxes exploited her villagers. Moreover, Charles wished to do a good deed for her successful efforts in fighting the English during the Hundred Years' War. However after the French Revolution Domrmy was required to pay taxes. 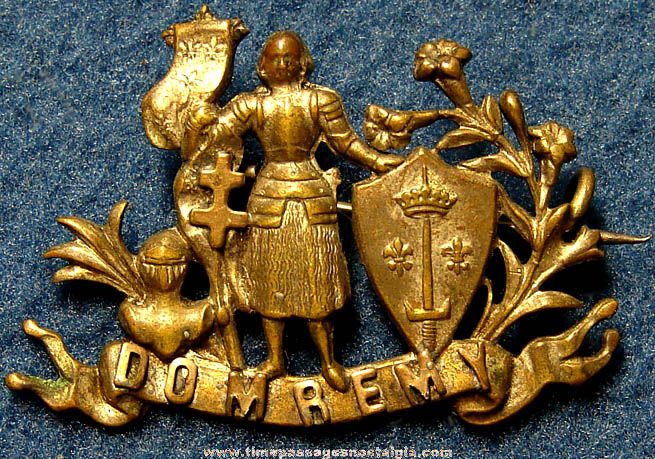