As a young adult, he worked for a number of years in the newspaper business, founding his own paper, the Humboldt Leader (probably Humboldt, Nebraska), in 1897. In 1911, he sold the paper in order to join the government Indian Service. He was first assigned to the Navajo Reservation in Arizona, then in 1913 to the Menominee Reservation in Wisconsin, followed by work with the Sioux tribes at Fort Thompson, South Dakota. Later he was in charge of the Southern Pueblos in Albuquerque, New Mexico, and finally returned to Arizona. In 1926, he retired from the Indian Service and moved to Long Beach, California where he owned a cigar store. Later he joined family in Las Vegas, Nevada and lived out his remaining years there. He was a prominent civic leader and Mayor of Las Vegas, Nevada and was instrumental in establishing the first low income family housing development in there, which was renamed Marble Manor in his honor after his death in 1945.

Marble is best known as a prolific Native American photographer. During his government career, he took advantage of opportunities offered by his positions to make hundreds of photographs of the Navajo, Menominee, and Sioux Indians. His photographs were inconsistently exposed, often poorly composed and poorly printed. However, that same lack of artistic sense has given us photos which are uncontrived and show the Indians more naturally than better known contemporaries such as Edward Curtis and Rodman Wanamaker. 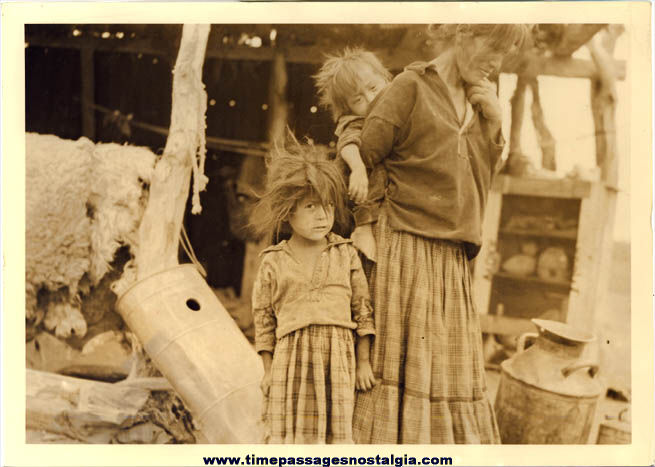 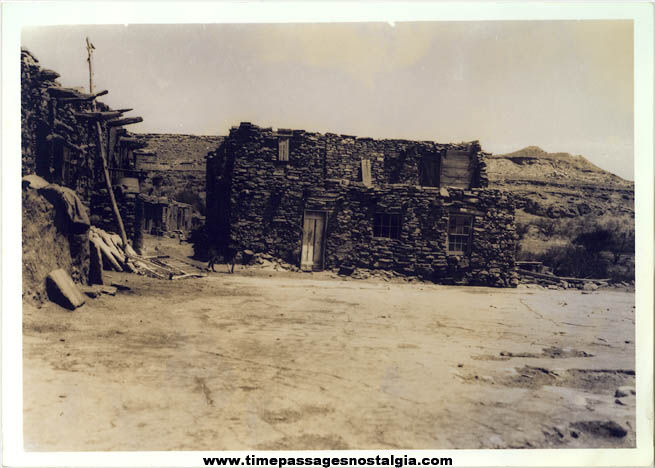 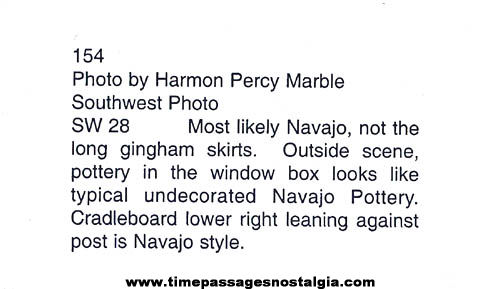