The IAPH membership is divided into 3 regions, African / European, American and Asian / Oceanian.

Secretariat
The Secretariat is based in Tokyo and is headed by a Secretary General who is appointed by the Board of Directors. 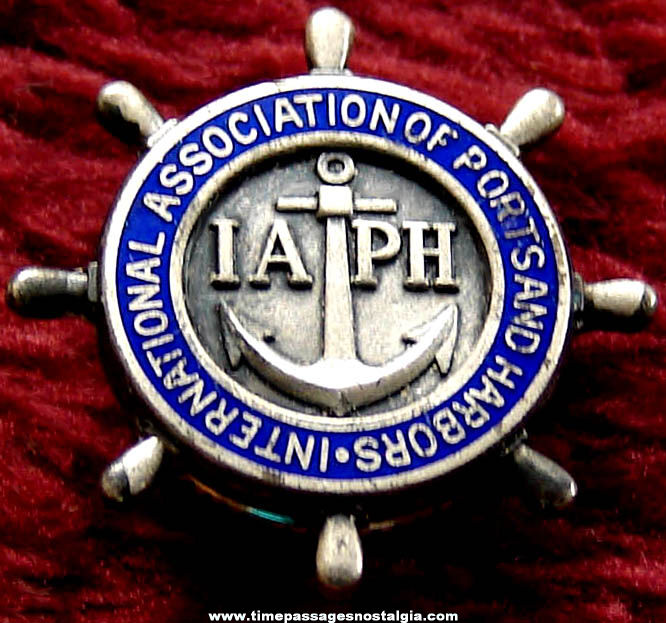