The figures measures about 7-7/8'' tall. It appears to be in excellent used condition as pictured.

Below here, for reference, is some additional information about this 1977  1983 California Highway Patrol (CHiPs) television show:

CHiPs
From Wikipedia, the free encyclopedia

CHiPs is an American crime drama television series that originally aired on NBC from September 15, 1977 to May 1, 1983. CHiPs followed the lives of two motorcycle police officers of the California Highway Patrol (CHP). The series ran for 139 episodes over six seasons, plus one reunion TV movie in October 1998.

CHiPs was an action crime drama. Over the top freeway pileups, which occurred frequently, especially in the later seasons, were a signature of the show. The episodes filled a standard hour long time slot, which at the time required 48 minutes of actual programming. For filming, traffic on Los Angeles freeways was non existent and most chase scenes were done on back roads.

The show was created by Rick Rosner, and starred Erik Estrada as macho, rambunctious Officer Francis Frank Llewellyn Ponch Poncherello, and Larry Wilcox as his straitlaced partner, Officer Jonathan Jon Andrew Baker. With Ponch the more trouble prone of the pair, and Jon generally the more level headed one trying to keep him out of trouble with the duos gruff yet fatherly commanding officer Sergeant Joseph Getraer (Robert Pine), the two were Highway Patrolmen of the Central Los Angeles office of the California Highway Patrol (CHP, hence the name CHiPs).

As real life CHP motorcycle officers rarely ride in pairs, in early episodes this was explained away by placing the trouble prone Ponch on probationary status, with Jon assigned as his field training officer. Eventually, by the end of the first season, this subplot faded away (Ponch completed his probation) as audiences were used to seeing the two working as a team. 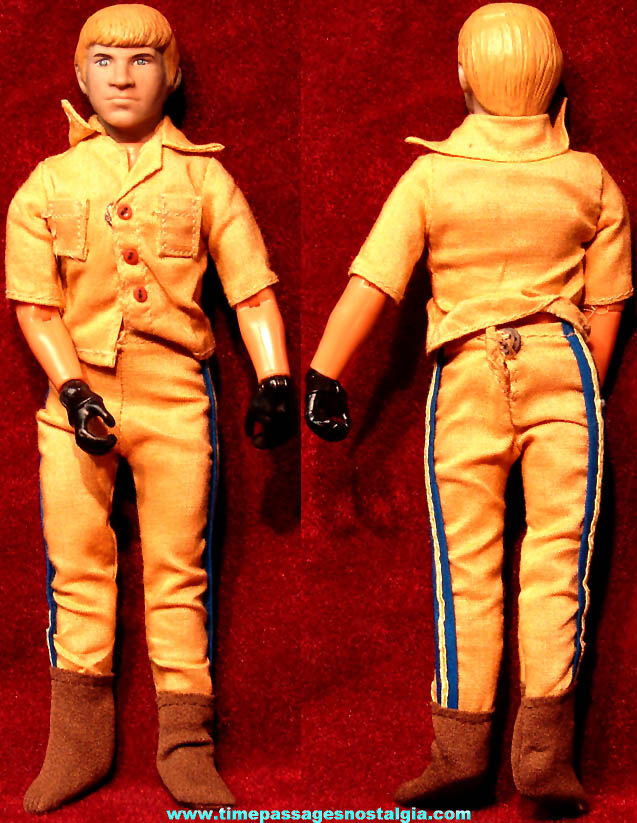