The Rivadavia class consisted of two battleships designed by the American Fore River Shipbuilding Company for the Argentine Navy. Named Rivadavia and Moreno after important figures in Argentine history, they were Argentina's entry in the South American dreadnought race and a counter to Brazil's two Minas Geraes class battleships.

In 1904, Brazil scrapped a previous naval building program in favor of an order that included three warships of the new "dreadnought" type, despite signs that such an action would spark a South American naval arms race. To counter this acquisition by a major rival, Argentina began seeking bids for at least two dreadnoughts in 1908. Over the next two years, shipbuilders from five countries vied for the contracts, complemented by efforts from their respective governments. Argentina was able to play this hyper competitive environment to its own advantage by rejecting all of the initial proposals and calling for new ones that required the best aspects of each. They then repeated this process, despite complaints from shipbuilders that their trade secrets were being given away. The contracts were awarded to the lowest bidder, Fore River, in early 1910. This move shocked the European bidders, but could partly be explained by the American steel trust's ability to produce steel at a lower cost than any other country.

With increasing tensions in Europe that would eventually lead to the First World War, newspapers speculated that the Argentine dreadnoughts would be sold to another country. Under diplomatic pressure, Argentina kept the ships. Throughout their careers, Rivadavia and Moreno were based in Puerto Belgrano and served principally as training ships and diplomatic envoys. They were modernized in the United States in 1924 and 1925 and were inactive for much of the Second World War due to Argentina's neutrality. Struck from the navy lists on 1 February 1957, Rivadavia was scrapped in Italy beginning in 1959. Moreno was struck on 1 October 1956 and was towed to Japan in 1957 for scrapping in what was then the world's longest tow (96 days). 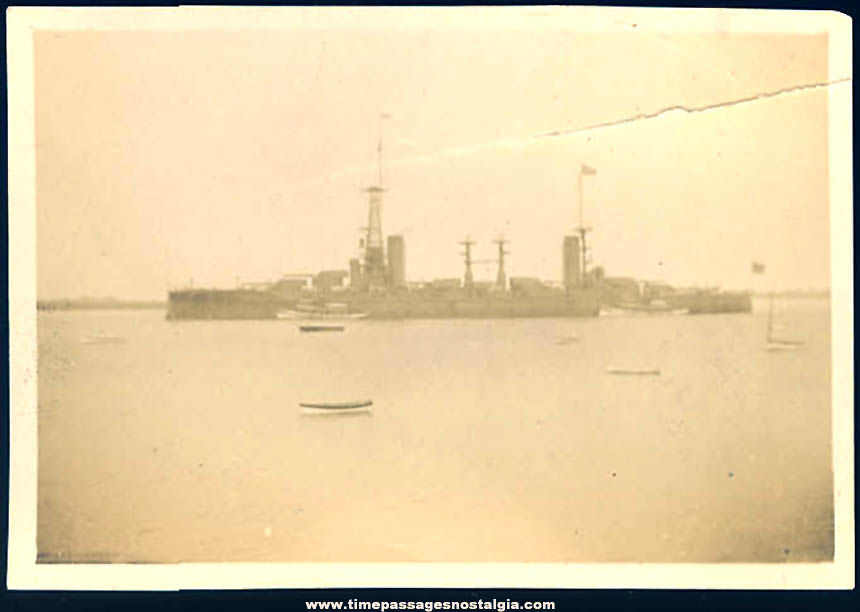