The Belgenland was built in 1914 and originally served as a freighter and World War I troopship for the White Star Line under the name S.S. Belgic. She was originally to be named Ceric but because of the outbreak of war, she was named Belgic by her owner. Because she was needed for the war effort, she was hastily finished with only two smokestacks and a superstructure only one deck high. Initially used for carrying cargo, in 1918 she was given accommodations for up to 3,000 troops. Her gross tonnage was listed at 24,547. The doomed liner Justicia was a near identical sister ship both being built at the same yard.

Conversion to luxury liner
It was intendent to be world's largest liner, with a length of 1000 foot and a gross tonnage of about 80,000 tons. Later it was modified . She remained in her troopship guise until April 1921, when she was laid up at Liverpool. There were no berths available at any of the shipyards so that she could be rebuilt. Harland & Wolff finally had a free berth, and in March 1922 she was towed to Belfast, where work on her reconstruction began in earnest. She was given to the Red Star Line and renamed Belgenland. She was the second Red Star ship to be given this name. She was given a superstructure four decks in height and a third smokestack. Her tonnage was increased to over 27,000ÊgrossÊtons, making her Red Star's largest and most luxurious ship. She remained on route for a decade, and occasionally spent time on extensive world and winter cruises. On 4 December 1924 she embarked on a 133 day world cruise, one of the longest attempted by a luxury liner at the time, advertised as ''The Largest Ship to Circle the Globe''. One of her most famous passengers was Albert Einstein. Returning to Germany on board her in 1933, he found out Adolf Hitler became Chancellor of Germany. Einstein got off the ship at Antwerp, sailed on another Red Star Liner back to the United States (the Westernland), and vowed never to return to Germany. Also in the 1920s, White Star line stewardess, Violet Jessop, famous for surviving the R.M.S. Titanic sinking, sailed on Belgenland on two round the world cruises while employed for Red Star.

The Depression and demise
The Depression hit the Belgenland hard. At first, she was reduced to sailing on short cruises and one day excursions from New York, charging $4 a passenger. Laid up in the winter of 1932 - 1933, she made only three voyages the following summer, and they were Mediterranean cruises. The millionaires who took her lengthy and expensive cruises were now unable to do so. Then she made a few more cruises from London, and then she was laid up again in September at the Port of London. The Atlantic Transport Company purchased her in January 1935 and renamed her ''Columbia''. She was then placed with their subsidiary, Panama Pacific Line and placed on they New York - California service via the Panama Canal. This venture failed and another attempt was made to place her on the New York - West Indies route, stopping at Miami, Nassau, and Havana, but this too failed. She was too large for either service and was once again laid up this time permanently. On 22 April 1936 she sailed from New York to the United Kingdom, was sold for scrap, and her scrapping commenced on 4 May of that year in Scotland. 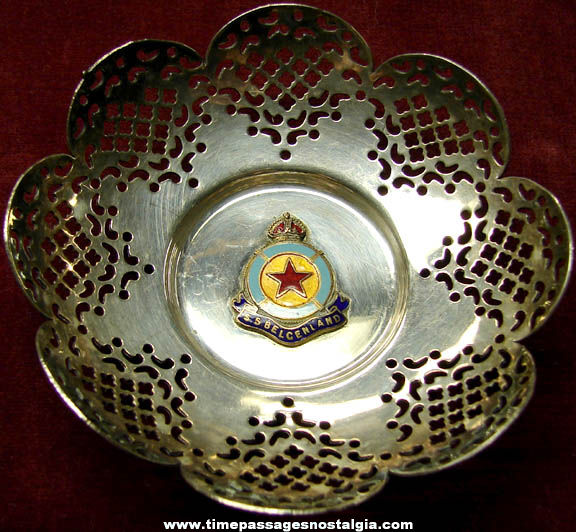 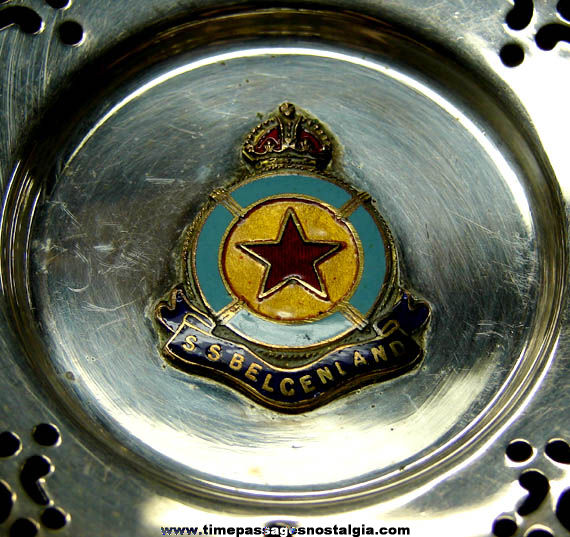 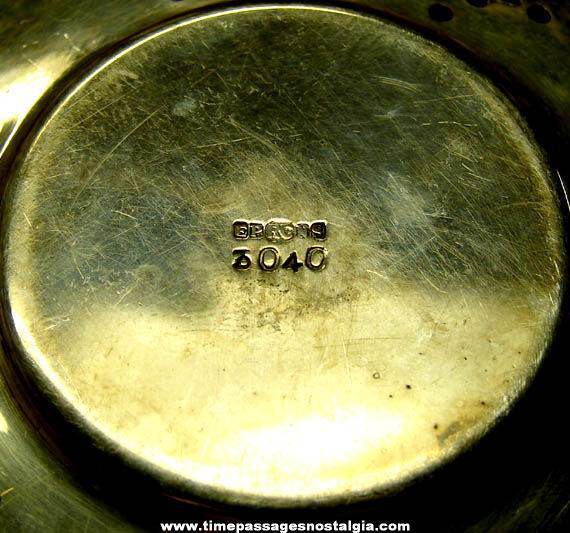