The U.S.S. Koelsch (FF-1049) was a Garcia class destroyer escort, later reclassified as a frigate, in the United States Navy. She was named for Navy helicopter pilot Lt(jg) John Kelvin Koelsch, who was awarded the Medal of Honor for actions during the Korean War. On 3 July 1951, Koelsch and his crewman attempted to rescue a downed Marine aviator from enemy territory. Under heavy fire, Koelsch's helicopter was shot down; Koelsch, his crewman, and the Marine aviator survived the crash and evaded the enemy for nine days before being captured. Lt(jg) John Koelsch died of malnutrition and dysentery in a prisoner of war camp three months later.

History
The U.S.S. Koelsch was laid down on 19 February 1964 at the Defoe Shipbuilding Company in Bay City, Michigan. She was launched on 8 June 1965, sponsored by Miss Virginia L. Koelsch; and commissioned on 10 June 1967, with Commander John A. Buck in command.

She provided escort and antisubmarine warfare support to ships of the Atlantic Fleet from her home port, Mayport, Florida, as well as blockade, surveillance, and emergency evacuation capabilities along with providing assistance to the United States Coast Guard with anti drug operations.

Fate
Decommissioned on 31 May 1989, Koelsch was leased to Pakistan and became frigate Siqqat (F-267). Because Pakistan would not stop its nuclear weapons program, the lease was cancelled in 1994. Returned to U.S. custody at Singapore on 19 August 1994, former Koelsch was stricken from the Navy Register the same day. Transferred to the Maritime Administration the following 9 September, on the same date she was sold to Trusha Investments Pte. Ltd, c/o Jacques Pierot, Jr. & Sons, Inc., of New York City for $625,824. She was then towed to Hong Kong and scrapped. 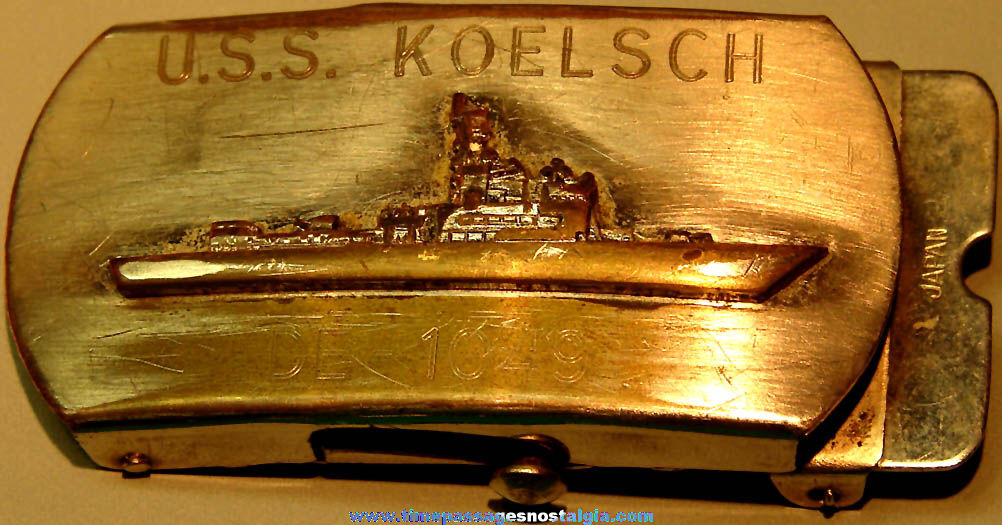 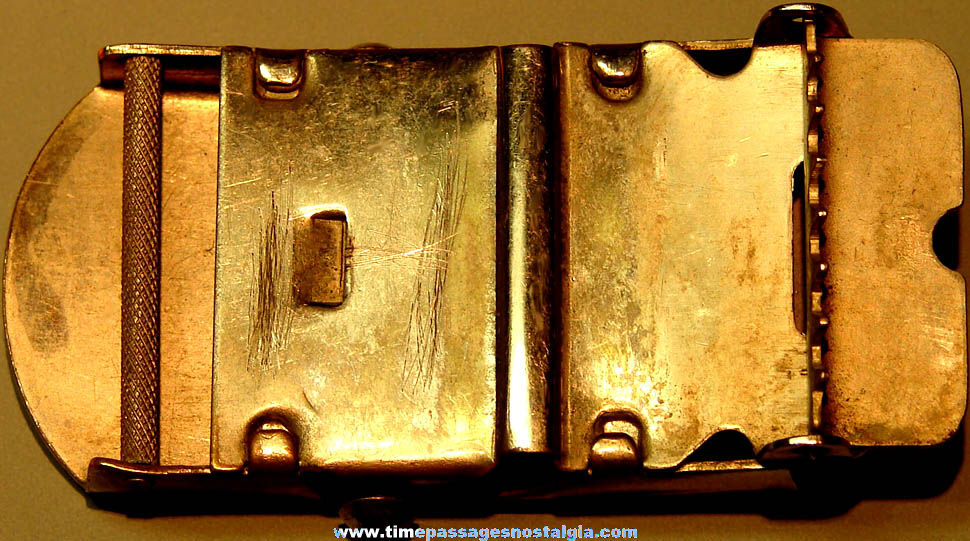